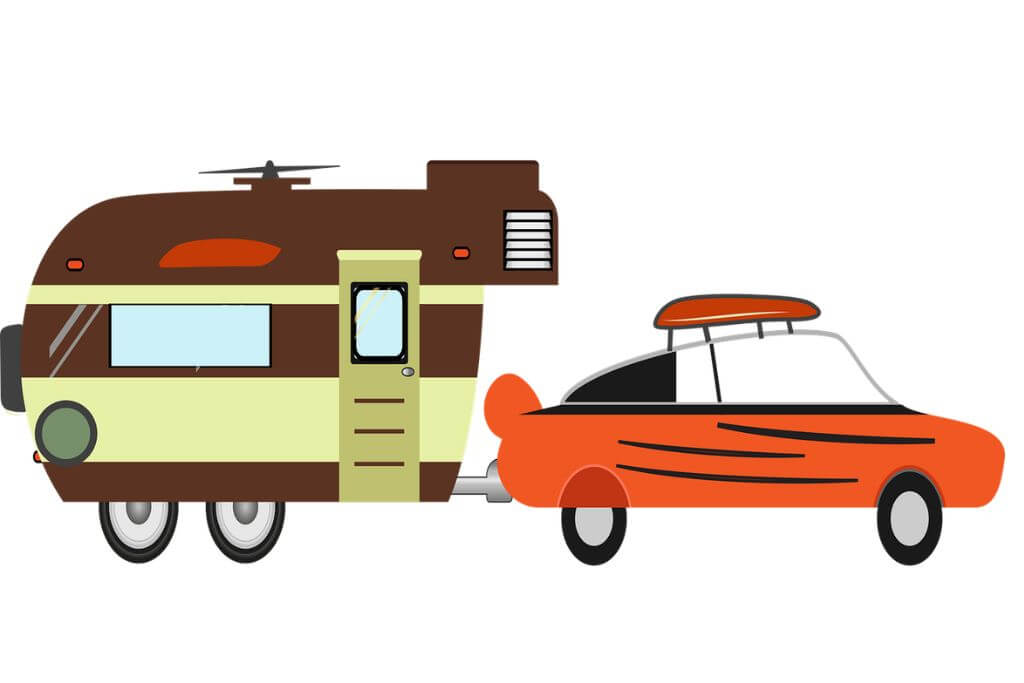 You might have heard the talk about whether you need a caravan license to tow a caravan. We’ve seen many debates on this topic, but can you tow a caravan without a licence? The fact is that most people are usually unaware that they need a licence to tow their caravans.

The government can fine you if caught pulling the caravans in England and Wales without a licence. Most people think it is a revenue-raising practice, but it is crucial to avoid accidents and other such situations.

This guide will show you why you need a licence to tow a caravan to your car. If you had in mind, “what is the biggest caravan I can tow on my car licence?” This article has the answer for you.

Size Of The Caravan And Your Vehicle

The size of your caravan will depend on the size of your vehicle. There is no regulation for the maximum caravan size you can tow on your car. The maximum weight allowed is determined by the type of licence you have and the weight limit it has. Let’s see the requirements of a vehicle and a caravan which makes it possible to tow them together.

You should know this term to fully understand the towing mass you can take with you on your car licence. The maximum authorized mass (MAM) or gross vehicle weight is the maximum weight of a vehicle that a driver can carry with a particular class of licence.

The MAM is shown on the driving licence, and drivers need to know their MAM limit to ensure that they are not overloading their vehicles. 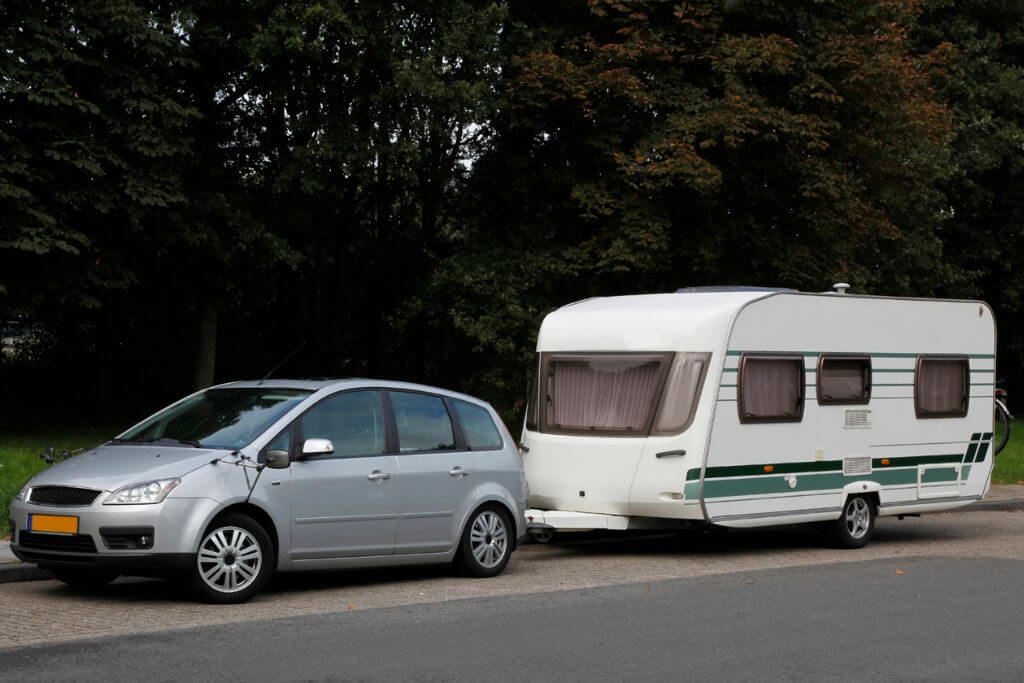 Rules For Towing A Caravan With A Car

You will need a suitable towing system to tow a caravan or trailer with your car. There were increased caravan weight and tow vehicle requirements in the past years. You were allowed a combined towing mass of around 8,250kg. But this value is decreased as the towing rules of a caravan with a car changed by December 2021.

Presently, a caravan weighing around 3000kg is allowed to tow to a car with a 3500kg tow rating and around 3000kg maximum authorized mass (MAM). Here’s all that you need to know in this regard.

Got Licence Before January 1997

The new licence rules are not for the people who passed their driving test before 1 January 1997. They can still carry a gross vehicle mass of over 8,250kg. This category can also drive a minibus with a 750 GVM trailer.

Those who passed their driving test anywhere between 1 January 1997-18 January 2013 are allowed to tow a maximum 3,500kg car with a 750kg MAM caravan or trailer. They may also tow 750kg MAM cars with up to 3,500kg. To take more weight than mentioned, one has to pass a car and trailer driving test first.

The people in this category can have the following Gross Vehicle Mass (GVM) with them:

A caravan over 750kg GVM ensures that the total GVM of the car and the towed vehicle doesn’t exceed 3,500kg.

You should consult your car manual to determine the gross train weight GTW. It is the total allowable weight of the car plus any trailers it’s pulling along with its contents. As mentioned above, those who passed their driving test before 1 January 1997 remain unaffected by the change.

Your driving licence will show that you’re allowed to tow trailers. There’s no need to contact DVLA (The Driver and Vehicle Licensing Agency in the UK) for this purpose. It will be done automatically with your next application for a new driving licence. 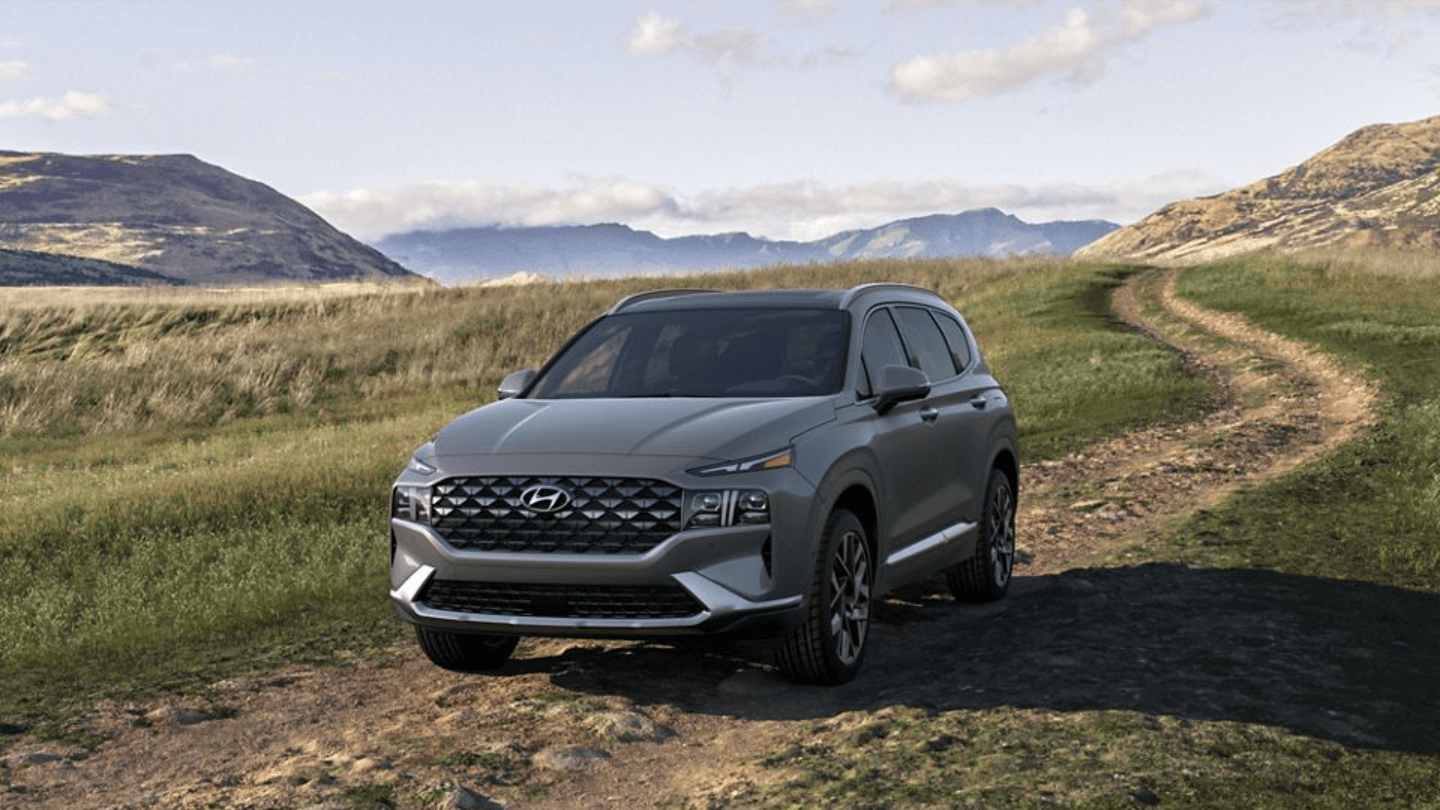 Best Vehicles To Tow A Caravan in 2022

Our experts have listed the best cars for towing a 2000 kg caravan. The maximum MAM they can afford is also mentioned.

There has been much discussion on whether people should get a license to tow caravans with their cars. This article explains the details of this subject and includes some opinions on it. We hope this article was the helpful answer you got the answer of “what is the biggest caravan I can tow on my car license?” Don’t forget to leave us a comment below!