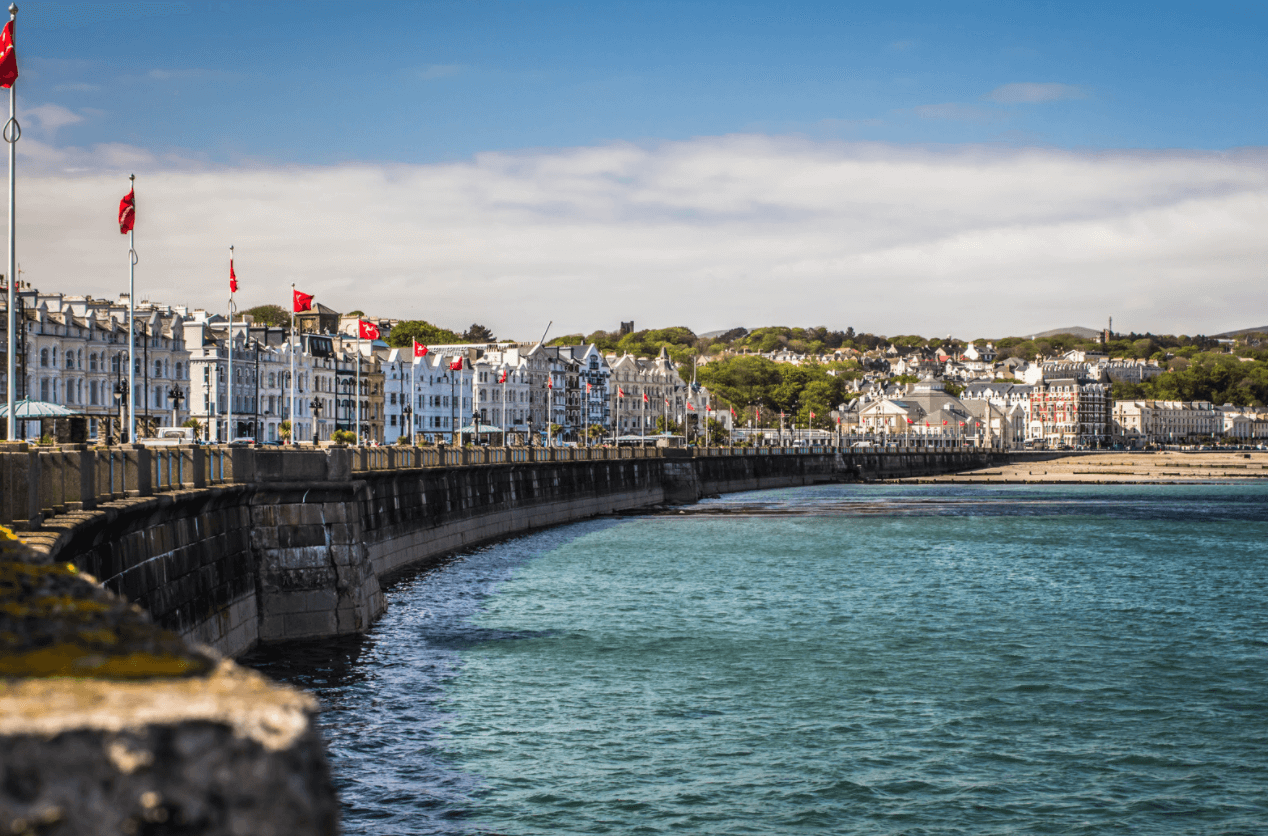 The Isle of Man is a fascinating island steeped in folklore and legend, where Vikings once roamed, and fairies would care about you if you say hello as you pass by their bridge. This Island has many things to do and see, including the TT motorcycle races, cats with no tails, and four-horned Manx Loaghtan Sheep.

The Isle of Man is sandwiched between England, Scotland, Ireland, and Wales in the Irish Sea. On a clear day, you can see their coasts based on where you are on the Island. This place is suitable for a long weekend, week, or a longer excursion, measuring around 33 miles long and 14 miles wide.

Yes, you can bring a caravan to the Isle Of Man, but don’t just head for the next ferry as there are some rules.

Bringing the caravan to the Isle of Man is a fantastic opportunity to enjoy the natural beauty of the Island while remaining comfortable in your own home. All year round, campervans or motorhomes are welcome on the island, so you simply need to arrange a crossing and load your van!

Those who wish to tow their caravans however do need to plan ahead and seek permission first.

Taking into account the windy and sometimes narrow roads on the Island, bringing a towed caravan to the Island is governed by an agreement between the Isle of Man Steam Packet Company, Department of Infrastructure, and some other freight contractors to guarantee that caravans with the towing vehicle reaching the Island’s main ports have a valid pass.

If you want to take your caravan to the Isle of Man, you’ll need to send a formal request via email at caravan@gov.im at least two weeks before your arrival. This should contain your anticipated arrival and departure dates, the purpose of your stay, and the location of your caravan while on the Island. 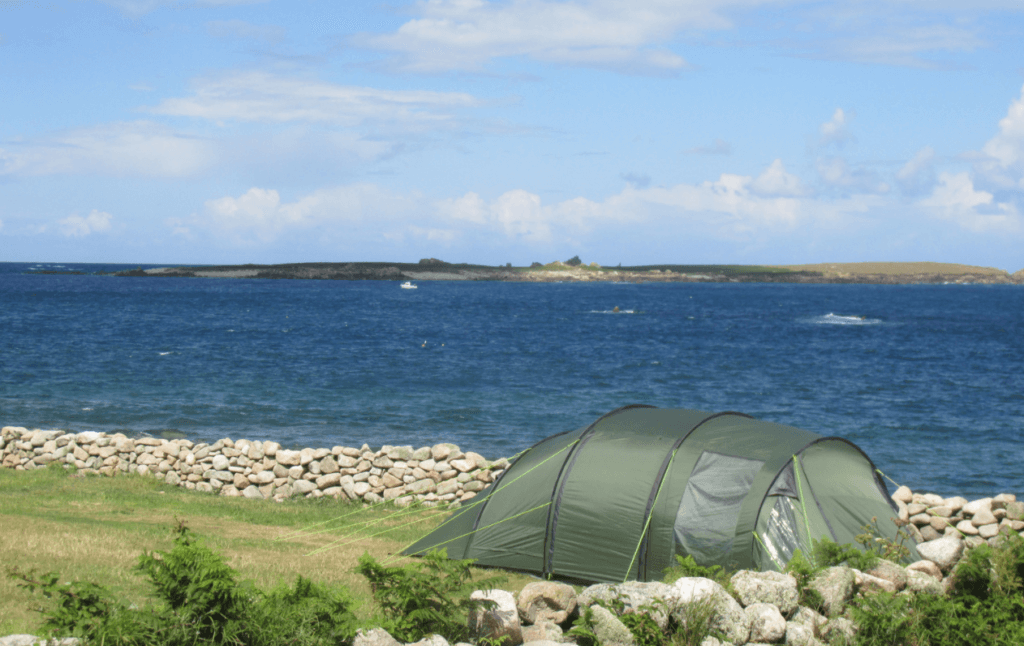 Is It Legal To Wild Camp On The Isle Of Man?

Wild camping is not permitted on the Isle of Man, as it is in many other parts of the United Kingdom. However, if a landowner gives permission, campers can pitch their tent. You should only camp in the same site for one night and pitch your tent in a secluded location where it will not be observed.

Is It Possible To Drive To The Isle Of Man?

You’ll have to take a ferry to get to the Island since no bridge connects it to the mainland, even though it is only 32 Kms off Scotland’s south coast.

Is It Legal To Drive A Car Registered In The United Kingdom On The Isle Of Man?

Is A Passport Required For Travel To The Isle Of Man?

You do not require a passport to visit the Isle of Man; however, it is recommended that you bring some identification. Typically, a driver’s license, citizenship card, or utility bill will suffice.

Is A Car Required On The Isle Of Man?

You wouldn’t need a car on the Isle of Man, especially if you’re staying in Douglas. People commute via bus, which runs every 20 minutes between The Airport and Douglas and continues along the promenade, so most hotels are within walking distance of a bus stop. There is also a bus service that runs from the airport to Peel.

Is The Isle Of Man Covered By The DVLA?

If you’re taking your vehicle out of the UK for more than 12 months, including to the Channel Islands (Jersey and Guernsey), the Isle of Man, or Ireland, you must notify the DVLA. 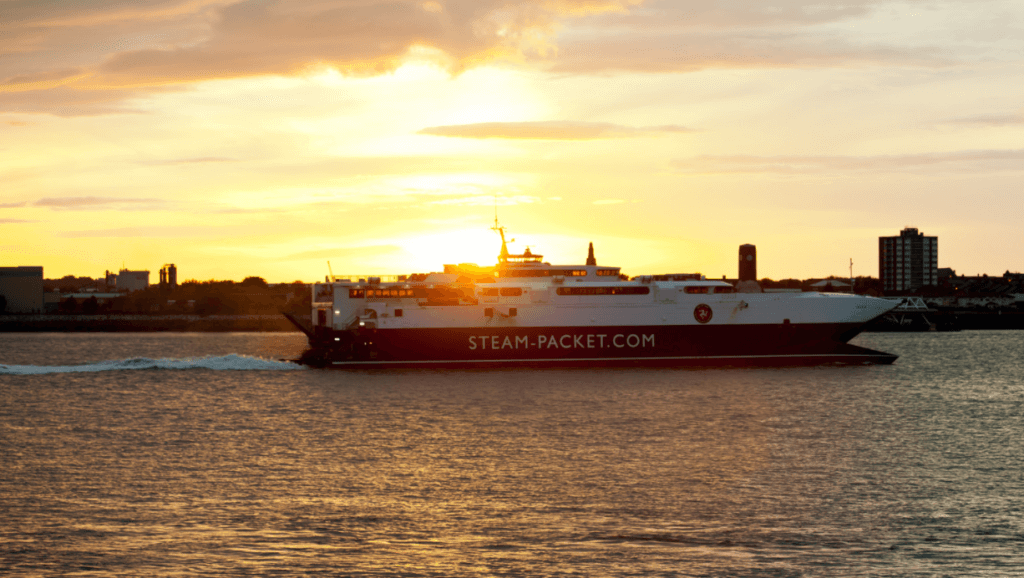 How Long Does It Take To Get From The United Kingdom To The Isle Of Man By Ferry?

Can You Fly To The Isle Of Man?

How Many Cars Are There On The Isle Of Man?

The Isle of Man has roughly 65,000 registered automobiles.

Is There A Good Time To Visit The Isle Of Man?

The Isle of Man is a great year-round vacation due to its stable temperatures. However, the driest months are April, May, and June, while the sunniest months are May, June, and July, and the warmest months are July and August.

Does It Snow On The Isle Of Man?

Because the Isle of Man seldom experiences severe weather, it may normally be visited at any time of year. The warmest month in the summer is August, and the coldest month in the winter is January. The area may see some snowfall during the winter, but substantial and continuous snowfall is uncommon.

How Many Cities Are In The Isle Of Man?

There are four town, four villages, and numerous additional smaller localities with official status. The Island is traditionally organized into six sheadings and subsequently seventeen parishes. 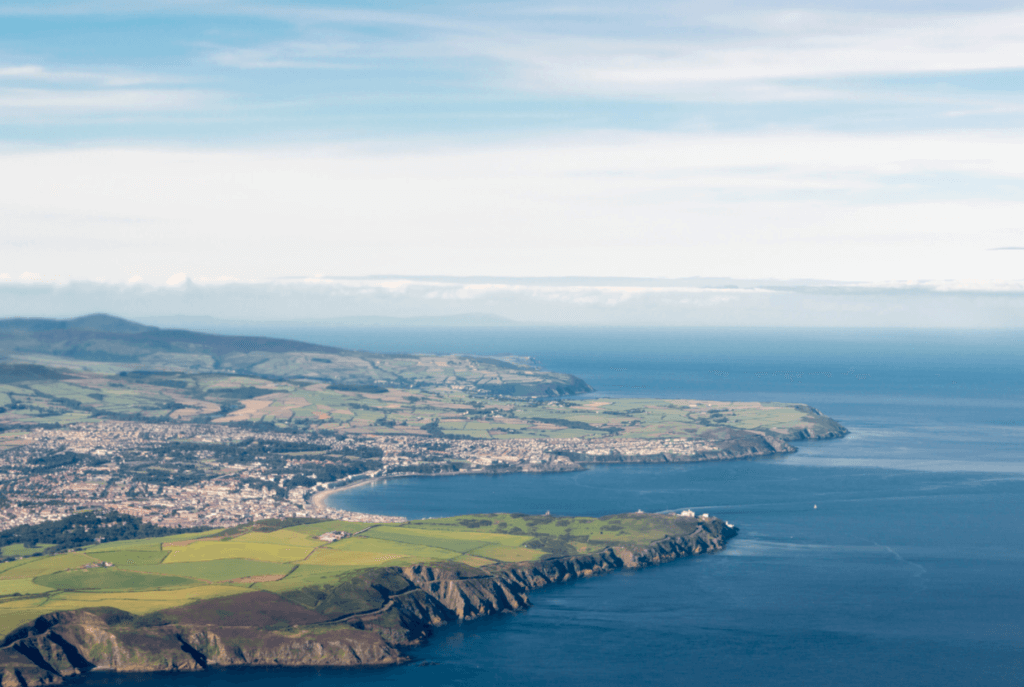 How Many Caravan Parks & Campsites Are There In The Isle Of Man?

There are 8 Caravan parks & campsites in Isle Of Man at the time of writing.

You can definitely enjoy caravaning in the Isle Of Man, although taking a motorhome is a much easier process. Just be sure if you’re set on taking your caravan that you obtain the relevant permissions from the Isle Of Man government, and the Steam Packet Company.