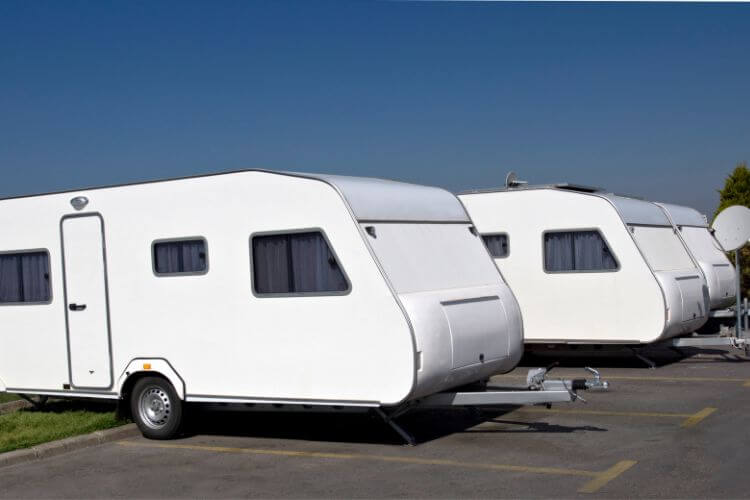 Mini Clubman models are a fun vehicle to drive and are very popular in the UK and worldwide. These agile cars are perfect for driving through busy roads and streets, and let’s admit, they look very cool too.

So, if you have a Mini Clubman or planning to buy one and wondering if you can use your ride to go on a tour along with your caravan, you must first determine if the Mini is capable of towing a caravan. Let’s find out. 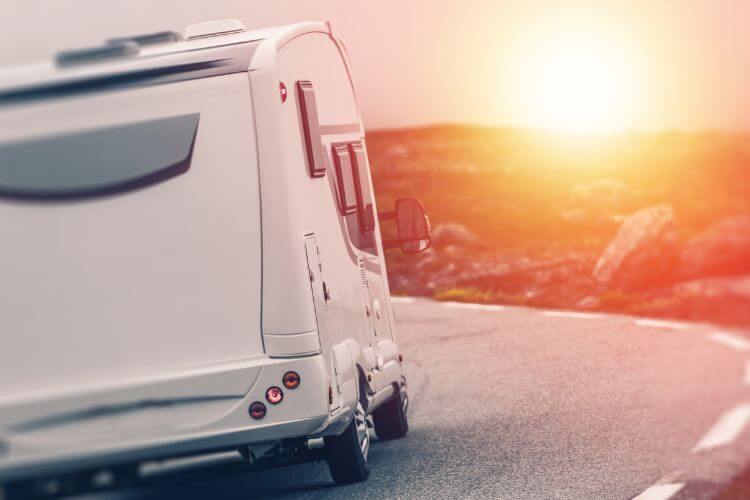 A Mini Clubman is a striking vehicle; if you see one on the road, you will be surprised by its unique look. Post the 2000s; we saw a new era of Mini when the company introduced advanced designs that were bigger and offered a smoother ride.

The new versions also offered more options as some of the designs introduced in the models were the ones which were not complementary to the brand previously. For avid fans, it opened the avenue to explore more possibilities while staying loyal to the brand.

However, the Clubman is longer with a broader wheelbase and offers more space in the rear section. With the introduction of the Clubman, the brand has made the leap from the small car segment to the compact class.

Being 4.25 metres long and 1.8 metres wide, there is plenty of room for people and materials.

As the model’s name implies, the vehicle has a Clubdoor on its right-hand side. It impresses with its transmission and engine capacity and stands its ground amidst the competitors.

The top speed of a Mini Clubman is reported to be 127mph, while the power output is 136 hp.

However, these vary according to the Clubman model you consider. Mini Clubman has various variants, and hence the specifications vary accordingly.

For instance, the Mini Clubman John Cooper Works 2.0L has a power output of 306HP.

The Towing Capacity of Mini Clubman 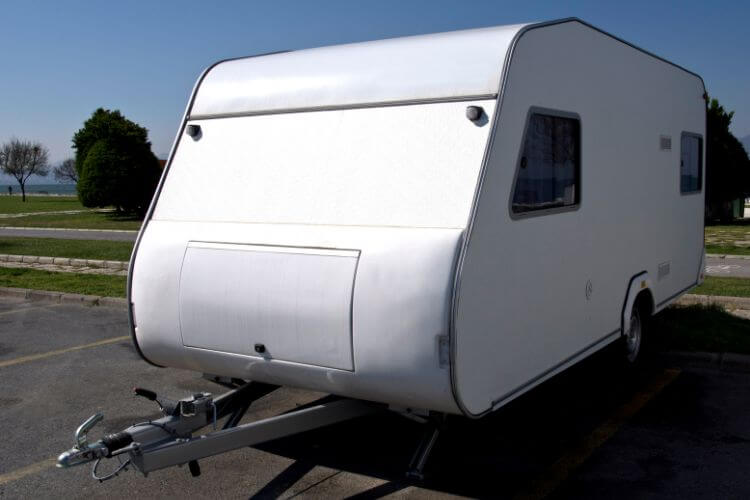 However, that is the MiRO (Mass in Running Order) which is the mass of an unloaded caravan. The important figure here is the MTPLM (Maximum Technically Permissible Laden Mass), or the maximum weight the caravan’s chassis is designed to handle.

It is a higher figure than the MiRO, and you must consider it for towing purposes since you will be travelling with your luggage, food supplies, etc. The weight will increase if you have added any other appliance or feature.

However, the models that have been designed and manufactured after the 2000s to the current day can be used for towing.

A few examples of Mini Clubman variants with a 1500kg towing capacity, when braked, are given here.

It may seem surprising, but this vehicle is capable of delivering a powerful drive and pulling heavy weight when required.

However, to ensure that you are legal and safe, you must check the towing weight capacity of your Mini car.

There are other variants with towing capacities of 1300kgs and 1200kgs and go down to 650kgs, so it depends on which type of Mini Clubman you own.

If you have a small to medium-sized caravan with an MTPLM that corresponds with the towing capacity of your Mini Clubman, you can hitch it up to your car and enjoy a perfect caravan trip.

How much weight can a Mini Clubman tow?

A Mini Clubman has a maximum towing capacity of 1500kgs, so if you have a small or medium caravan with a maximum mass within this weight limit, you can tow it with your Mini Clubman.

Is it better to tow a caravan in 4WD or 2WD?

4WD is the best to tow a caravan or trailers. These vehicles are heavier and have a better towing capability than a 2WD vehicle.