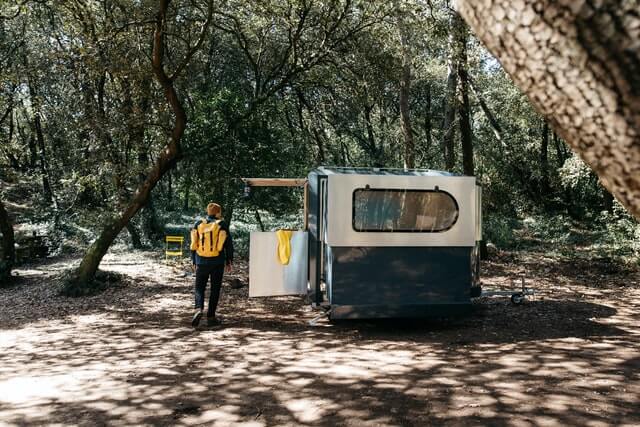 With the holidays coming and the ease of restriction, you want to unwind and connect back with nature. You might even want to do it outside the holidays, in fact, and just cut off and cleanse for a week or two.

Can I Go Wild Camping In A Caravan?

Wild camping is an experience that so many love; the caravan is one way to bring convenience along with you. So, it is customary to go wild camping in a caravan or motorhome due to several features and advantages it offers.

So, here is all the information that you would need when you intend to go wild camping in a caravan. 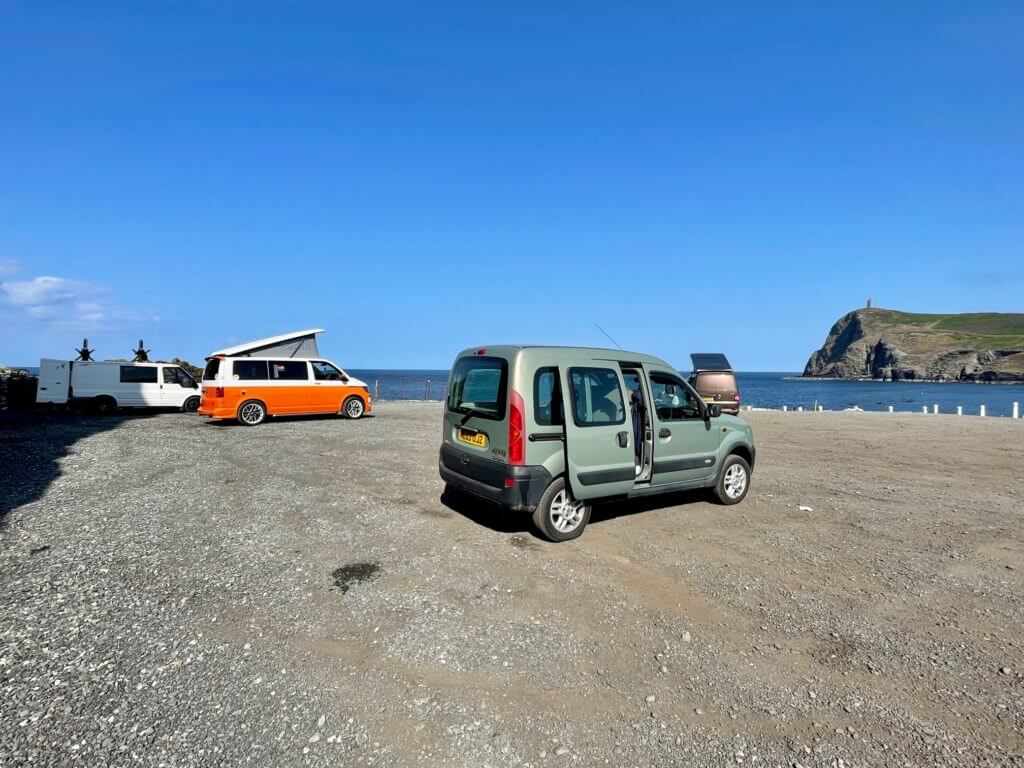 Can I Go Camping in My Caravan?

Having to take a caravan comes with easy transport benefits like having plans to go camping for two weeks. With the increase in regulations of many areas in England and some Northern Ireland on the night parking, having an easy transport is best. You can quickly move to another campsite and wait out the night till the following day. But many campers have abused this means and have caused many disturbances to society in their adventurous camping spree.

Many reports have built a case to ban motorhomes and caravans from camping in unregistered camp areas for many reasons. One of them is regulations in many places, which prohibit overnight parking at various times. Caravans in numbers parked along roadsides and car parks to be gridlock, especially for locals who aren’t camping.

There are many scenarios where public toilets closed operations and left wild campers to do their business elsewhere. Occasionally on open grasses or in bushes that are left in such a bad state without proper disposal. Such unsanitary areas are later cleaned up by locals and discourage future engagements with such wild campers.

So the ill reputation wild campers with caravans have gotten may hinder you in your attempt to seek adventure in the wild. However, this is only true for sites that are not legal for wild camping. So your bet would be light camping or constantly be on the go and follow the regulations set in places in any area you find yourself.

Should I Go Wild Camping?

Honestly, the adventure and thrilling experience are what made it gain its increase over the years. It is foreseen that there will be higher rates of camping with the ease of the lockdown. And they have been indoors for the longest time, and what better way to start than you go and explore various new places.

Another thing about wild camping would be getting to meet other campers like yourself who want to get a little adventure. A fun idea to also camp alongside others and share the experience if you happen to tolerate each other well. Singing songs and telling scary stories to form closer bonds is something human beings seek to do; it’s in our nature.

There are a few downsides to wild camping, one of them being the absence of certain modern facilities that make everyday life easier. Sometimes being in the wild can make the wild in us come out, and while it’s great to reset, the effects of the actions you take can affect others. Some campers are just downright disrespected to the environment and pay little care for it as long as they get their fill.

An example is the absence of public toilets when going on a camp trip. Since the facilities are restricted or out of reach, campers resort to old-fashioned methods of doing their business. On few occasions, the waste is hardly disposed of properly and causes harm to the area used or mere passers-by. 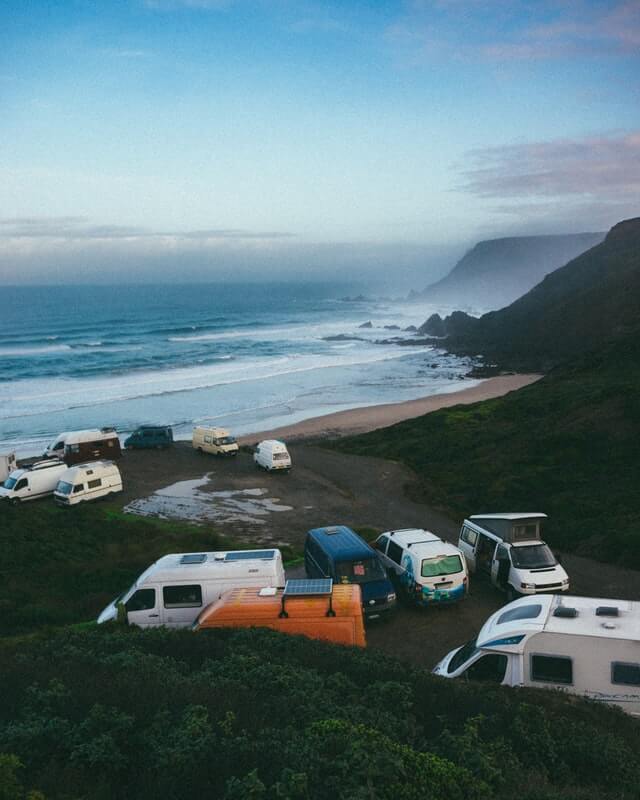 Is Wild Camping Legal In The UK?

Generally speaking, most parts of the UK have varying differences in their rules of engagement when it comes to camping. The United Kingdom is mainly divided into regions, some of which have similar rules of engagement. One of them is open to wild camping and has acts in place for campers to access their wild.

In England and Wales and Northern Ireland, it is generally illegal to go camping in the wild because someone owns most land. Since there are hardly any unowned lands, camping anywhere can be seen as trespassing and illegal. It becomes a criminal offense when campers don’t leave after landowners have complained.

However, it is possible to camp in these parts with permits from the landowners before your camping plans. Having permission give you the option of camping because it is not an official campsite. It goes without saying to be of orderly conduct when you go camping and leave no traces of you being there.

Aside from places declared open country by the state, any ground without permission to be there is trespassing. However, an exception made to wild camping areas is in Dartmoor in Devon National Park. You are most welcome to camp in public spaces that are opened to camping in parks and reserves.

Scotland takes a different approach to wild camping and allows access to many unenclosed land access for campers to take the opportunity of. The Scotland Land Reforms Act gave the public access to land and inland water supply for anyone to use. Camping is allowed in most parts of Scotland with adherence to rules of conduct and environmental sanitation.

This doesn’t make room for caravans in either part of the UK, as it gives right to fears of overnight parking in these areas. Especially in parts of England and Wales which have had experiences when these caravans have caused a lot of disturbance to residents.

If you must go in a motor vehicle, then it cannot exceed a night or two in the exact location. Yes, you will never need to vacate the camping spot to some other site, although with apps such as Park4Night or SearchForSites this usually isn’t too much trouble.

Choosing the appropriate place for your journey is an important step. At night when the surroundings around us are not the best spot for a good night’s sleep, you don’t want to shift places. Be aware that different parts of the UK have varied limitations on camping. Proper planning and preparation are essential and, if in doubt, remember to be courteous and consult the local people.

Camping in the Wild is a great experience and leads to more outdoor adventures. In all, be mindful and go forth with love and care not just for other people but also nature.