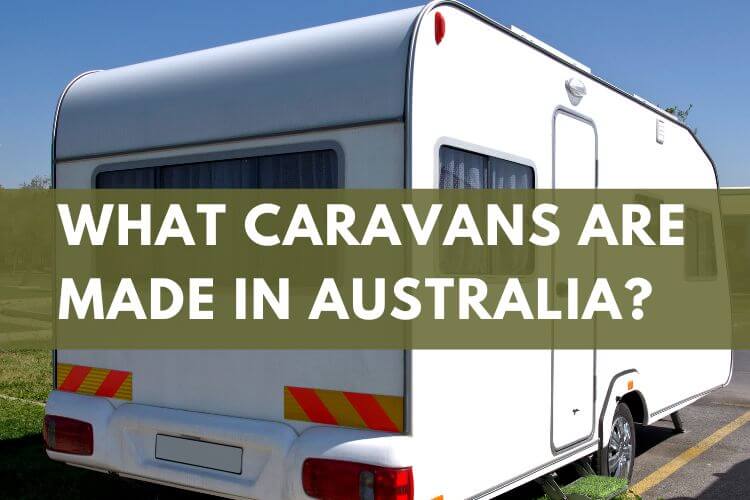 Travelling around Australia with your caravan is the best way to explore the beautiful country. If you have been watching caravan owners having the time of their life in their vehicles and are tempted to experience the same, you may wonder which caravan to get.

Here is a detailed guide on all you need to know about caravans made in Australia so you can make an informed decision.

Why should I buy an Australian-built caravan?

Firstly, Australian products are known for their quality, which also extends to the caravans. When buying a caravan, you can ensure the quality and the standards adhered to during manufacturing.

You can easily claim the warranty, which is an essential element of caravans built in Australia. Moreover, when you buy a local product, you not only support the country’s economic development but also contribute to raising more jobs.

Caravans made in Australia

In this section, we have provided a list of some of the prominent caravan brands in Australia. However, it is important to remember that although numerous caravans are built in the country, some parts may be manufactured overseas.

Many raw materials, accessories, or parts are made overseas. They are brought to Australia and then pre-assembled.

Hence not all caravan makers make every piece of the caravan from scratch or locally source it. Moreover, many brands make most of the caravans here but procure some economical models or parts from overseas operations and assemble them here.

Before buying, you should do a little bit of homework to find out which caravan truly suits your needs and is to your liking and which models are entirely manufactured in Australia.

That said, let’s look at some of the caravan-making concerns in Australia. While there are more than 200 such businesses in the country, we have mentioned a few here.

Black Series has a wide range of caravans and campers. The company designed its products to cope with the challenging Australian outback. Black series off-road luxury campers offer a good mix of luxury and off-road capability, designed to provide an adventurous ride.

The caravans have a rugged exterior, strong suspension components, aggressive tyres, and body armour making them suitable to travel off-road and places you would not otherwise consider exploring in your caravan.

Empire Caravans have been in the business of making caravans for more than three decades now and are renowned for its range of caravans according to the varying chassis size. The company builds custom-made caravans with sizes ranging from 17ft to 30ft.

There is a wide range of options available, including air conditioners, microwave ovens, toilets, showers, awnings, and annexes, among many more.

JB caravans are well-known for using high-quality Australian material in their products, including thick Australian steel, raptor coating, and aluminium exteriors, to ensure a strong and durable mobile home for prolonged use.

JB features a wide range of caravans, including off-road, semi-off road and family models designed to cater to varying customer needs. The caravans are a good mix of luxury on wheels with good furnishings, ceramic toilets, ACs, fridges, ovens, and washing machines.

Crusader caravans have been in the business of making caravans since 2002. The company has partnered with the Mawson Group since 2016 for capital and management proficiency. The company prides itself in preferring sourcing from local suppliers and vendors.

The wide range of caravan options in its product range makes it an appealing choice for many customers. It is why Crusader Caravans was awarded the Caravan Industry Victoria’s Caravan and RV Manufacturer of the Year Award in 2021

Coromal caravans are one of Australia’s most famous caravan manufacturers that have been operating since 1977. The company rose to fame via its first-class mobile homes and became a household name quickly.

Recently, Coromal was acquired by Apollo Tourism, after which it produced a contemporary line of products, including off-road models Adventure Seeker and Soul Seeker and semi-off road model the Thrill Seeker.

Kedron Caravans are one of the oldest caravan manufacturers in Australia that have been operating since 1962. The company is a Brisbane-based family-owned business that has made a name via its luxurious vans and designs that have adapted well to modern times.

The chassis of these models are galvanized via hot dipping to protect from corrosion. The price of these caravans is on the steeper side, but the high quality and robust structure make them worth the investment. 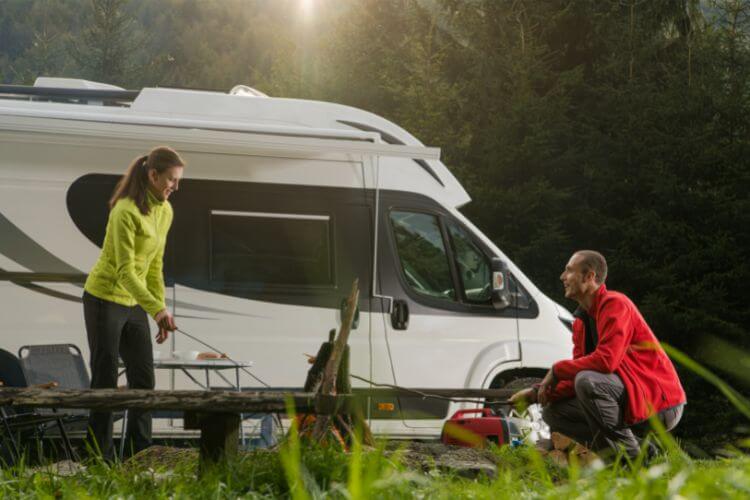 How many brands of caravans are there in Australia?

Presently, more than 200 caravan-making businesses are operating in Australia Most of the businesses have many sites.

What Are The Best Quality Caravans In Australia?