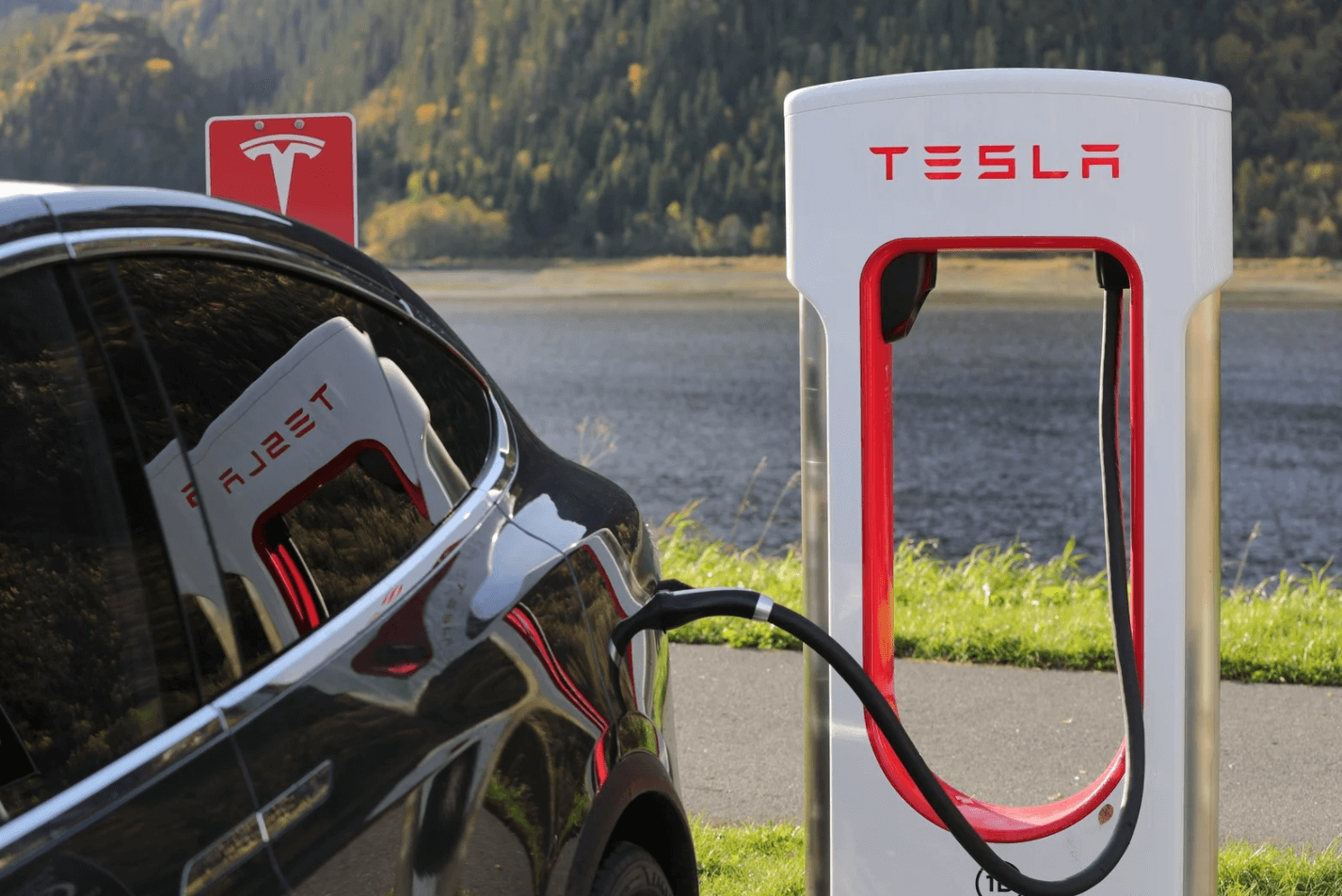 Electric cars are becoming increasingly popular as people become more environmentally conscious. But have you ever wondered if you could tow a caravan with an electric vehicle?

Towing something heavy with a car negatively influences fuel efficiency or battery range in the case of electric automobiles, so it’s a bit of a thorny problem. 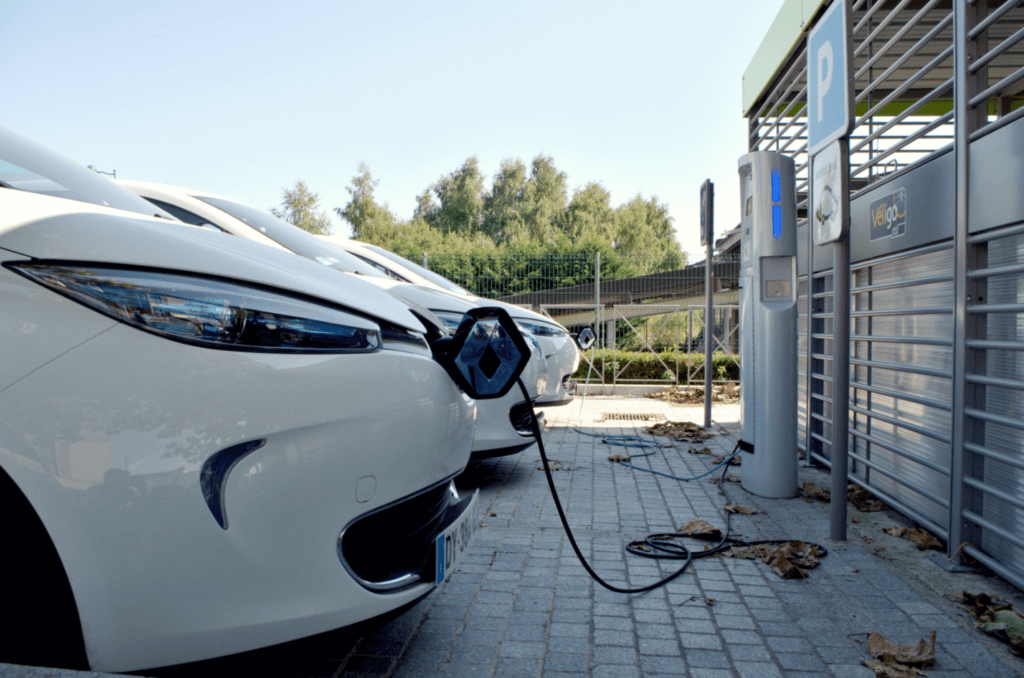 The first is torque or low-engine-speed muscle. Diesel engines, on average, provide more torque than petrol engines of the same capacity. On the other hand, modern turbocharged petrol cars can deliver lots of power at low engine speeds.

Torque is usually expressed as an ‘Nm’ value, which is sometimes presented alongside a ‘hp’ value, which indicates how much high-engine-speed power the car generates. The higher the Nm number, the more torque the vehicle possesses.

As a result, the greatest tow cars are ones that produce as much torque as possible at low engine speeds, allowing the driver to move a large load without having to strain the engine hard. Be mindful that you may encounter an ‘rpm’ figure when comparing Nm figures.

This indicates the maximum engine speed at which torque is available. The lower the rpm figure, the lower the engine speed required to access that muscle, and the better the car is suited to towing. Electric automobiles may achieve maximum torque as soon as their electric motor (or motors) starts turning offers them an edge here.

Mass Of The Car

If a vehicle is too light, whatever it is towing may overpower it when cornering, halting, or accelerating, whereas a vehicle that is too heavy will use up a huge percentage of the weight that the engine can handle simply moving, lowering braked and unbraked towing capacities.

Electric automobiles are typically heavier than a typical gasoline or diesel car due to the huge, heavy battery packs required to drive a reasonable distance on a single charge.

Naturally, more mass hurtling down the road necessitates a greater effort to stop it. Electric cars offer an edge in this regard because they can slow down using both regenerative braking (which uses the electric motor to slow the car down) and traditional brakes.

What Are Other Low Emission Towing Options?

Hybrid cars currently offer a wider range of towing capacity than all-electric vehicles. Remember that there are two sorts of hybrid cars: plug-in hybrids and self-charging hybrids, which do not require a connection to the power grid. The latter, on the other hand, have extremely limited electric-only ranges.

Meanwhile, the Audi Q7 e-Tron and Porsche Cayenne E-Hybrid can tow up to 2,800kg and 3,500kg, respectively, if you need to tow something heavier. 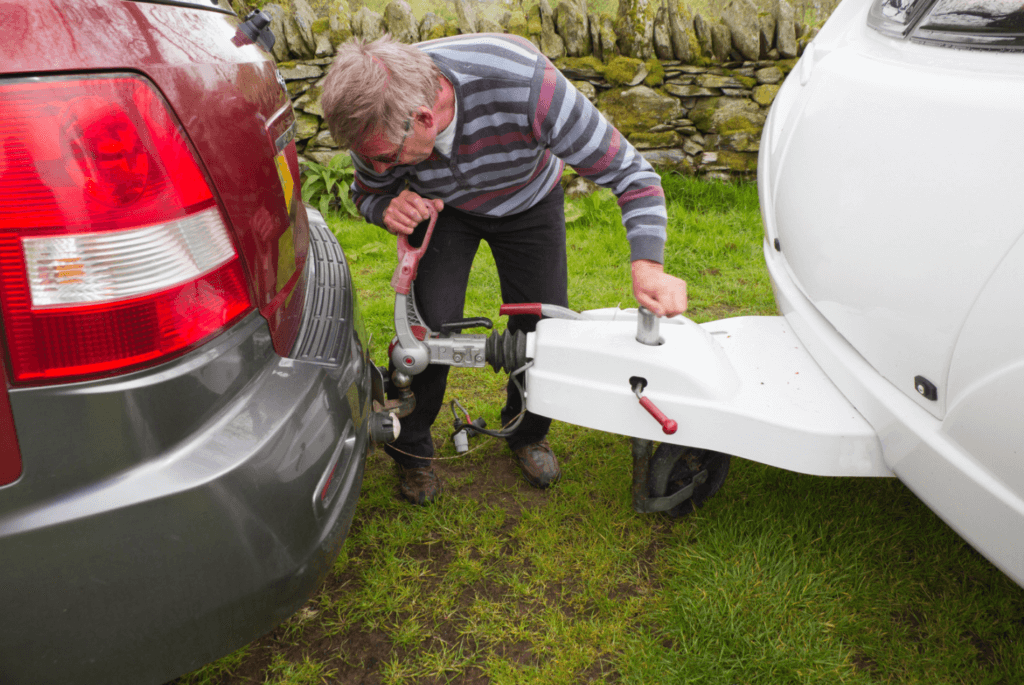 What Engine Size Do I Need To Tow A Caravan?

Towing functions will be handled efficiently by a 1.8L petrol or diesel engine. Although smaller engines can be used, towing with a 1.6L engine is limited to a maximum towing weight of 1500kg. Always double-check your car’s curb weight and towing capacity to make sure you’re staying safe.

How Much Torque Do I Need To Tow A Caravan?

A car with 80 pound-feet of torque per tonne of combined car and trailer weight should be able to tow well. Most vehicles will tow loads successfully at this torque level, but if your car’s torque power dips below 60 lb-ft per tonne, your performance will suffer.

Is It Possible To Tow A Static Caravan?

No, static caravans are not permitted on public roads. If you need to relocate or even export a static caravan, you’ll need to hire a removal firm with the necessary vehicle and trailer.

Because static caravans are not road legal, they cannot be towed behind a vehicle like a traditional caravan. They are built to stay in one place by nature; thus, they must be hoisted onto a trailer or flatbed to be moved properly.

Can You Use Plug-In Hybrids To Tow A Caravan?

The challenges outlined above afflict pure-electric vehicles are less severe in plug-in vehicles since they use a combination of engine and electric power.

Is It Possible To Tow With Non-Plug-In Hybrids?

Many non-plug-in hybrid automobiles can also tow, although their capacities are limited. The Toyota Prius and C-HR, for example, can only tow 725kg, whereas the Corolla can tow 750kg.

The all-wheel-drive hybrid Toyota RAV4 can tow 1,650kg, but the plug-in version of the same car can only tow 1,500kg. Hybrid automobiles are now the best choice for people searching for an alternative-fuel vehicle to pull a caravan, according to the Caravan & Motorhome Club.

When looking for an electric car to tow a caravan with, it is important to consider the car’s weight and the caravan. The engine size and torque of the car are also important factors.

A plug-in hybrid can be a good option for people who need more power than a regular hybrid. Always double-check the towing capacity of your car before attempting to tow a caravan.