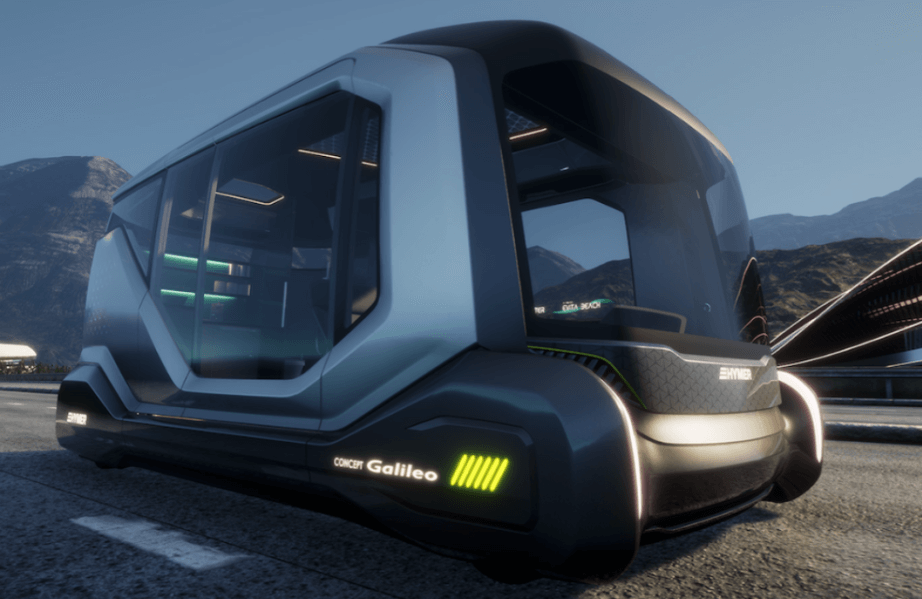 Once everything gets clear and approved, you can surely get one. You can expect to get one in the year 2030+. 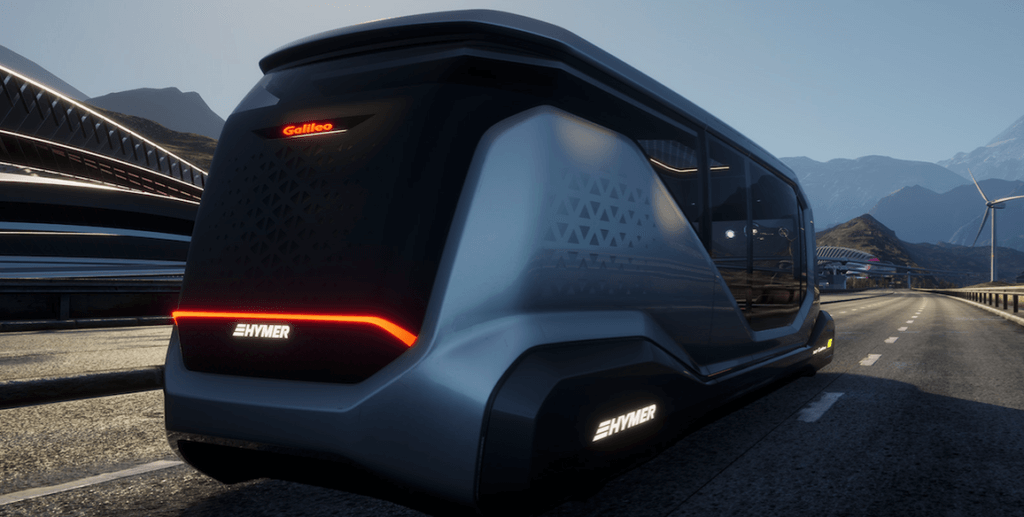 The “Future Truck 2025” was introduced by Mercedes-Benz in 2014 at the International Motor Show in Hanover, Germany. The truck was driven in driverless mode by a person just sitting on the driver’s seat during the show. It was tested for three miles on the A14 Motorway. The speed of the Future Truck 2025 was the normal autobahn speed.

The driver has no hold on the steering during the drive and even moved his seat away from the steering to take some notes. The audience was amazed to see the truck was steering without the driver.

It’s known as the Future Truck 2025 because the vehicle maker plans to introduce it for public use till 2025. However, before launching it, they’ll have to wait for the laws to be proposed that will allow self-driving vehicles on the road along with human-controlled vehicles.

This automatic vehicle was one of the many which are part of the near future. Self-driving technology will not only apply to cars but to recreational vehicles too, such as caravans, motorhomes, campervans, etc.

Are Self Driven Motorhomes Better Than Currently Available Motorhomes?

Almost 99.9% of the advanced technologies that the future brings make human lives better. Self-driven motorhomes are no exception. They are definitely better than the currently available motorhomes due to a lot of benefits. Some of these include:

You can’t get all these benefits in the currently available motorhomes. Today you’ve more responsibilities to ensure your safety and comfort. Self-driving motorhomes will remove a lot of responsibilities’ load from your shoulders and allow you to focus on the beautiful scenarios around you rather than the road.

Do Self Driving And Other Motorhomes Have Similar Features?

To ensure that the driverless motorhome drives safely along with the other vehicles, you get a vehicle-to-vehicle communication feature. It’s operated via Wi-Fi, short-range and full-range radar at the front, and lateral radar on both sides.

The Wi-Fi and the radar system also enable these motorhomes to get prepared for the upcoming traffic jams or construction. Moreover, there is a camera mounted on the front underneath the windshield in self-driving motorhomes.

So, you get all the luxurious features in self-driven motorhomes too. Plus, some more exciting and better features in driverless motorhomes. 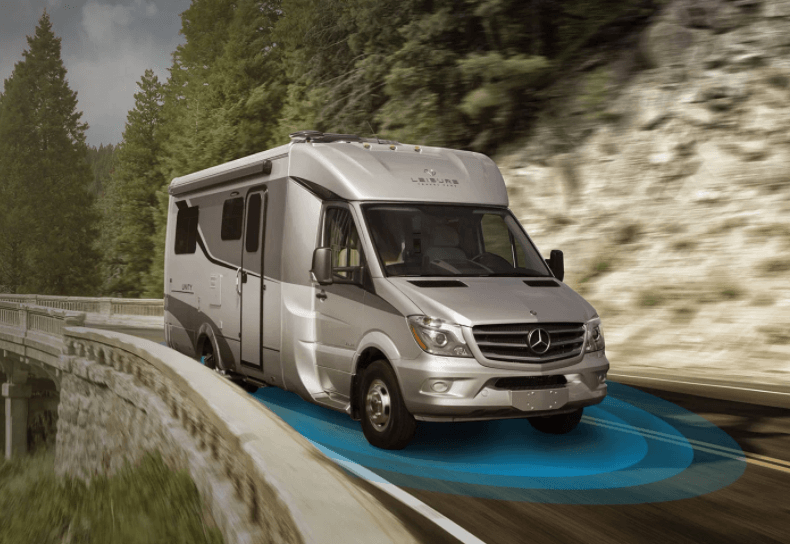 Will Self-Driving Motorhomes Be Safe?

Yes, self-driving motorhomes will be completely safe. The idea of a driverless motorhome may seem scary at the moment, but it’s really not. According to a survey, 75% of the drivers said they could drive a driverless vehicle more safely.

Do you know the reason behind 40% of all types of vehicle accidents are the drivers? The unsafe driving conditions such as fatigue, distractions, alcohol, or drugs cause them to lose control over the vehicle.

Do Self-Driving Motorhomes Have A Promising Future?

Of course, the present scenario strongly indicates that we are moving towards a self-driving motorhomes era. There was a time when self-driven vehicles were thought to be a part of some sci-fi movie. But now, people are seeing it becoming a reality. It’s expected that self-driving vehicles will be available to the public even before 2025 if the scientists continue to work with the current progress rate.

The world is eagerly waiting for this new technology because it’s beneficial economically too. It’s estimated that replacing only 10% of the vehicles with self-driving vehicles in the US will save approximately $37 billion US Dollars every year due to less accidents and reduced fuel consumption.

That’s why scientists are continuously working on this technology to make it a reality as soon as possible.

With every new technology, the world is getting a better place. Self-driving motorhomes are not yet available for public use, but everyone has their eyes on this new technology.

The Future Truck 2025 has given people hope that the future with driverless motorhomes isn’t so far. Self-driven motorhomes are better than the currently available motorhomes as they are safer and easier to control. They are as luxurious as the present day motorhomes, but they are a lot more convenient.

The automatic features have made the adventurous souls fully excited about the self-driven motorhomes. All these things prove that self-driving motorhomes have a promising future.